The Seychelles Magpie Robin census was conducted from July until the 20th of August and our team has been busy counting birds around the island, across 43 territories.

The census in numbers:

SMR nest boxes are systematically placed around the island, the conservation team is checking on these boxes every 2 weeks to look for nesting material, eggs and chicks.

The Seychelles Magpie Robin is a very territorial species, so you often find 3-4 individuals in a family that will occupy one territory. The largest population of SMR is in territory 22, which has a total of 16 birds!

Once a territory becomes overcrowded, some birds will find a new suitable area. The furthest movements of a bird that we recorded were: 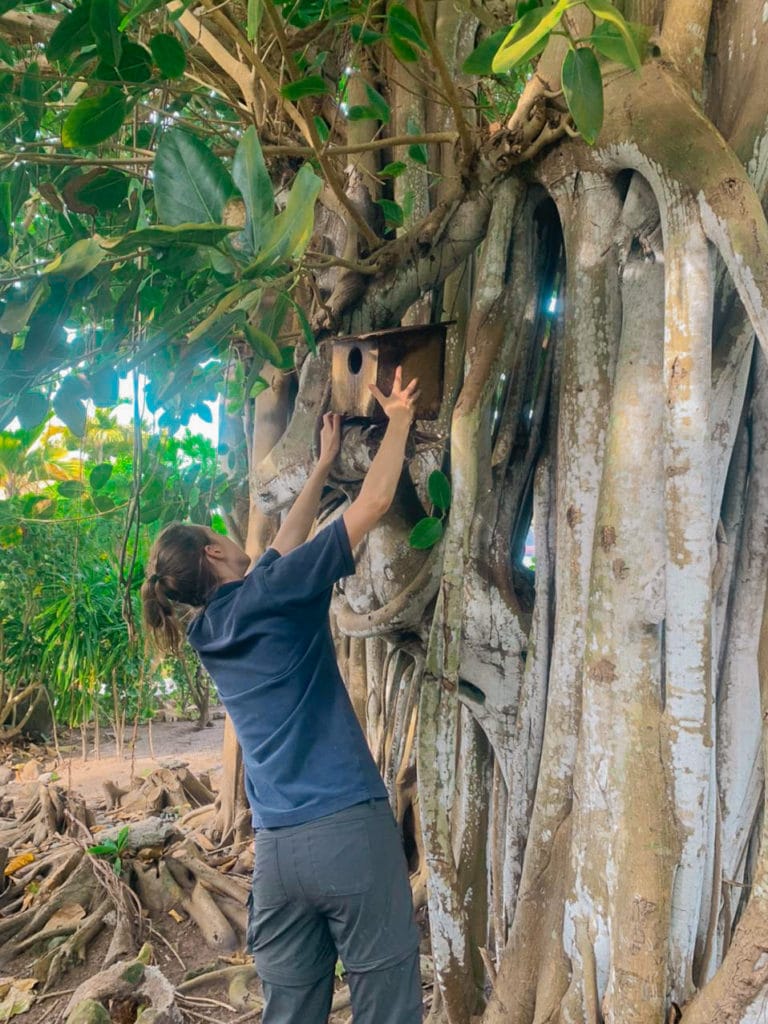 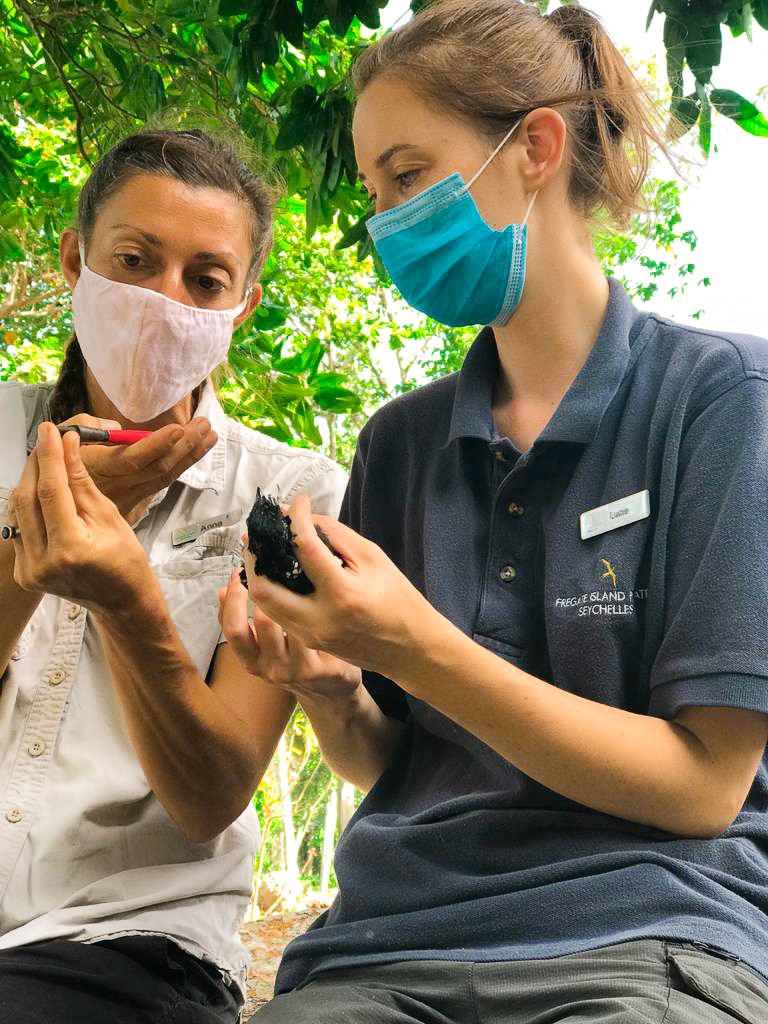 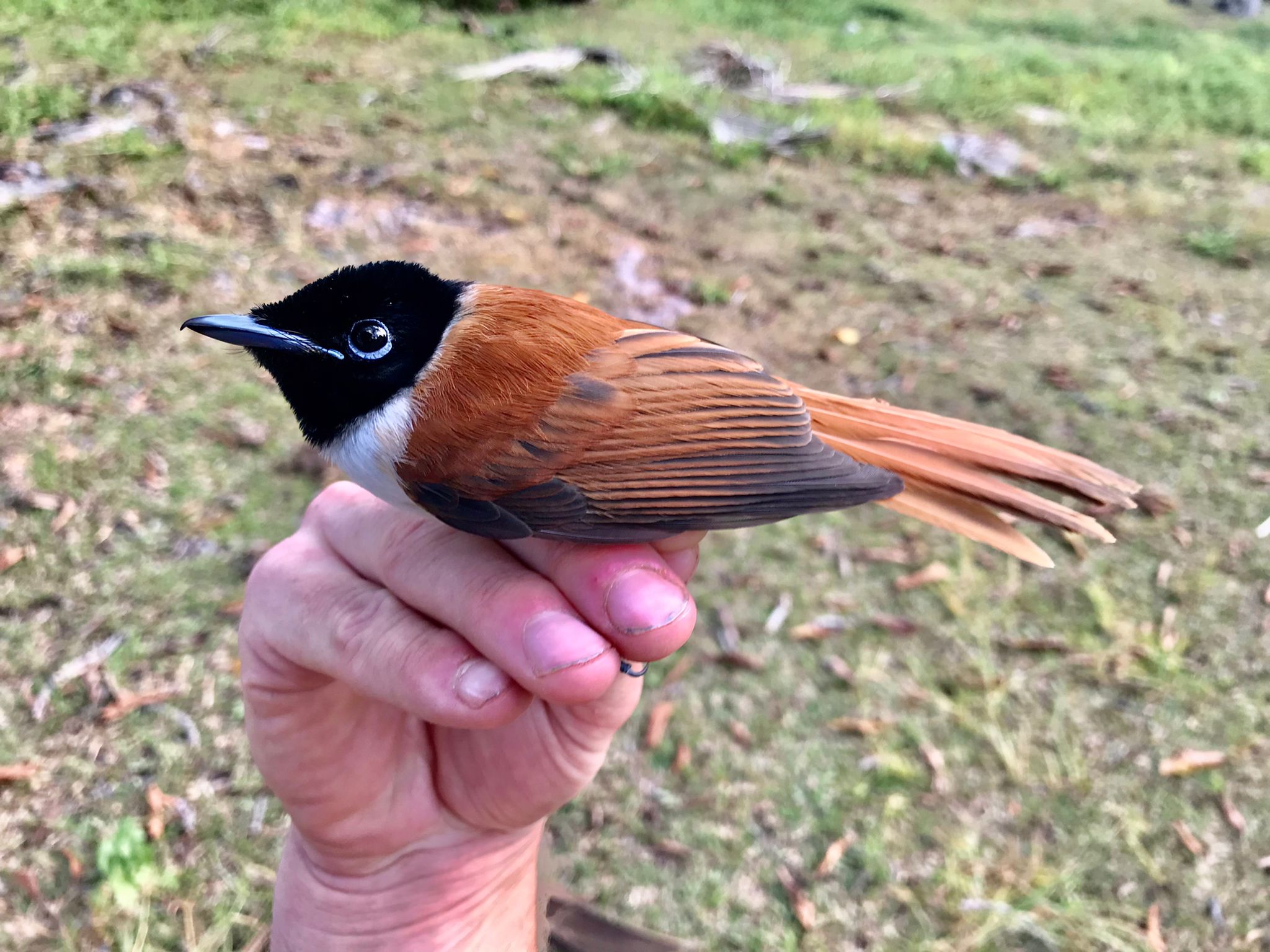 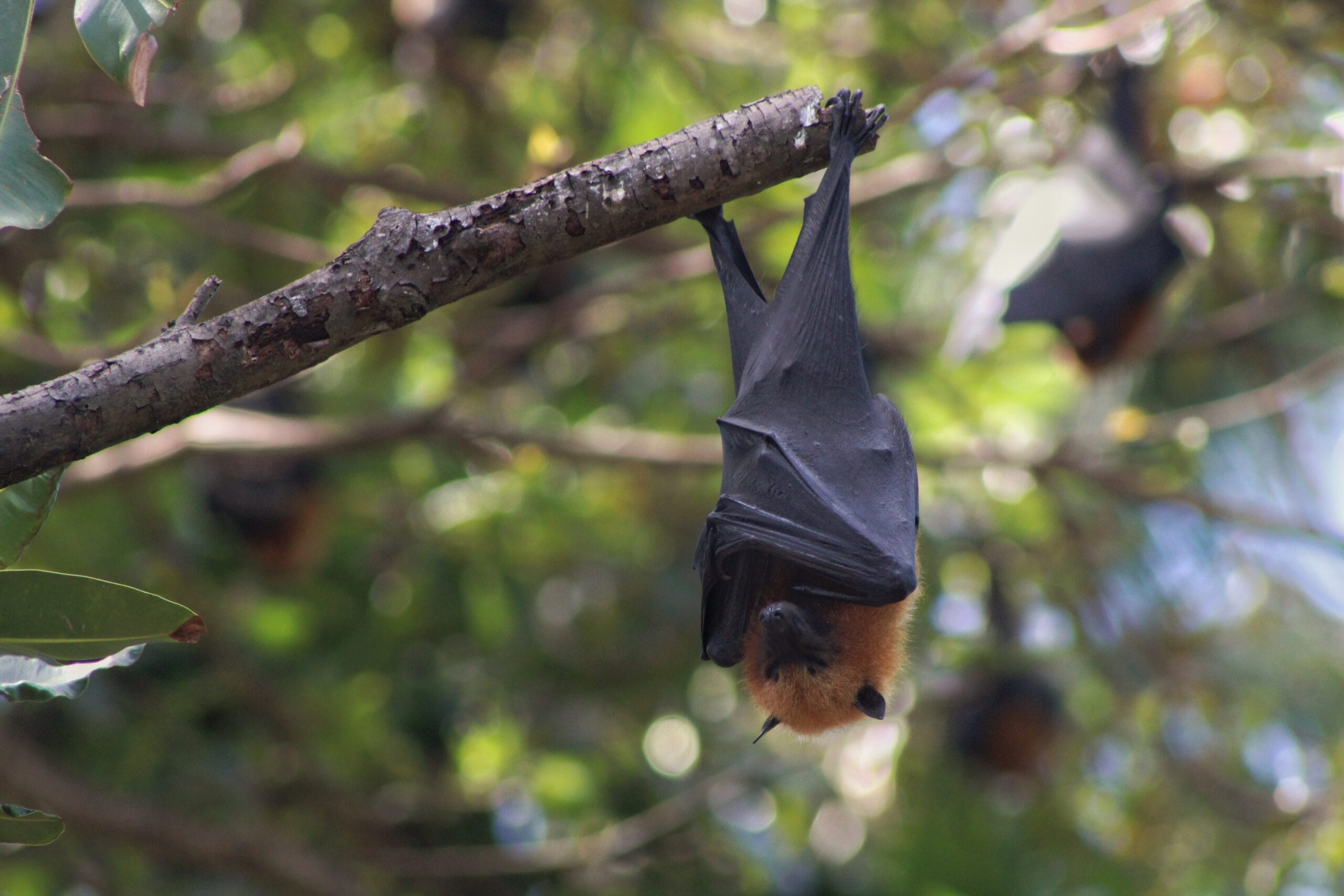 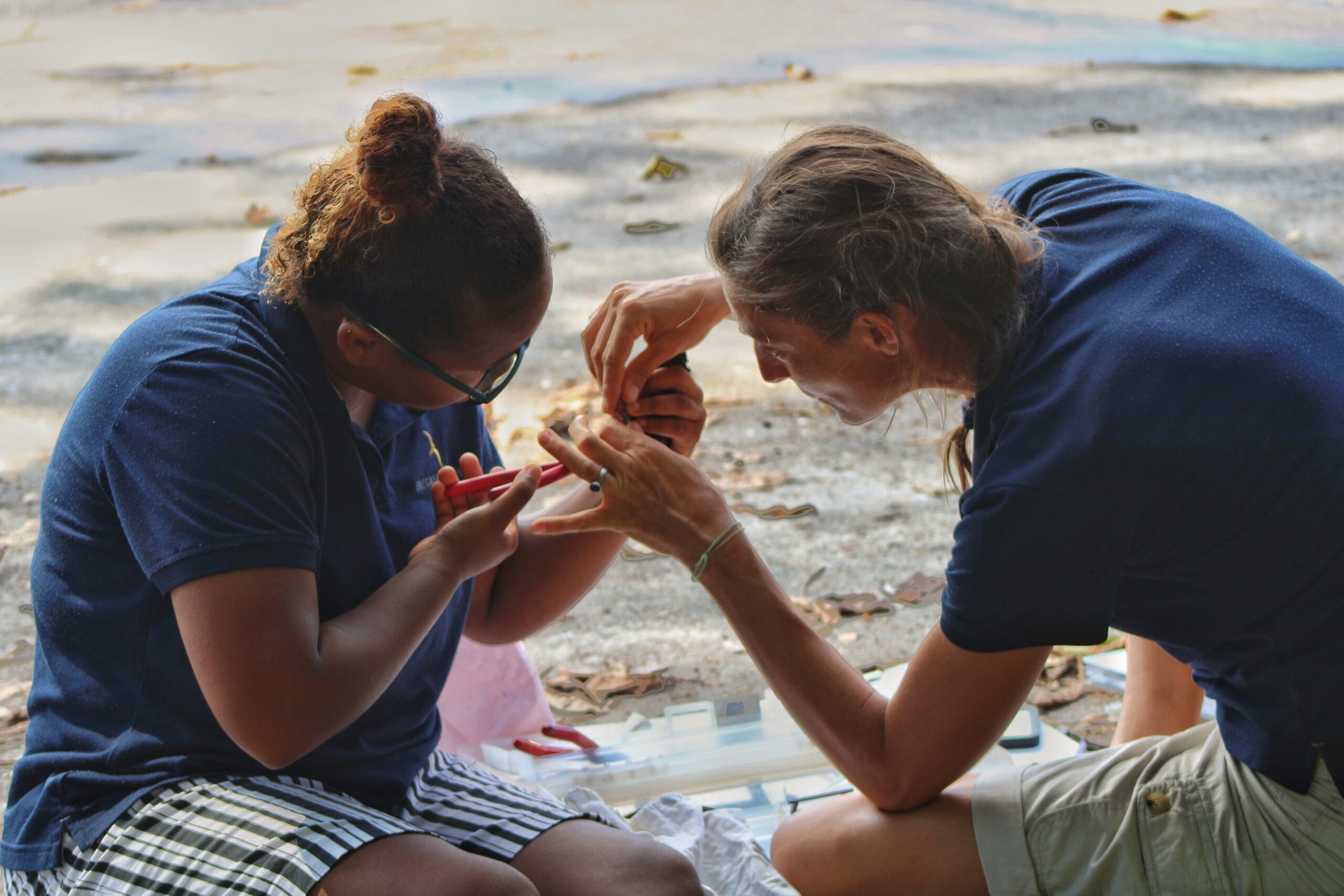 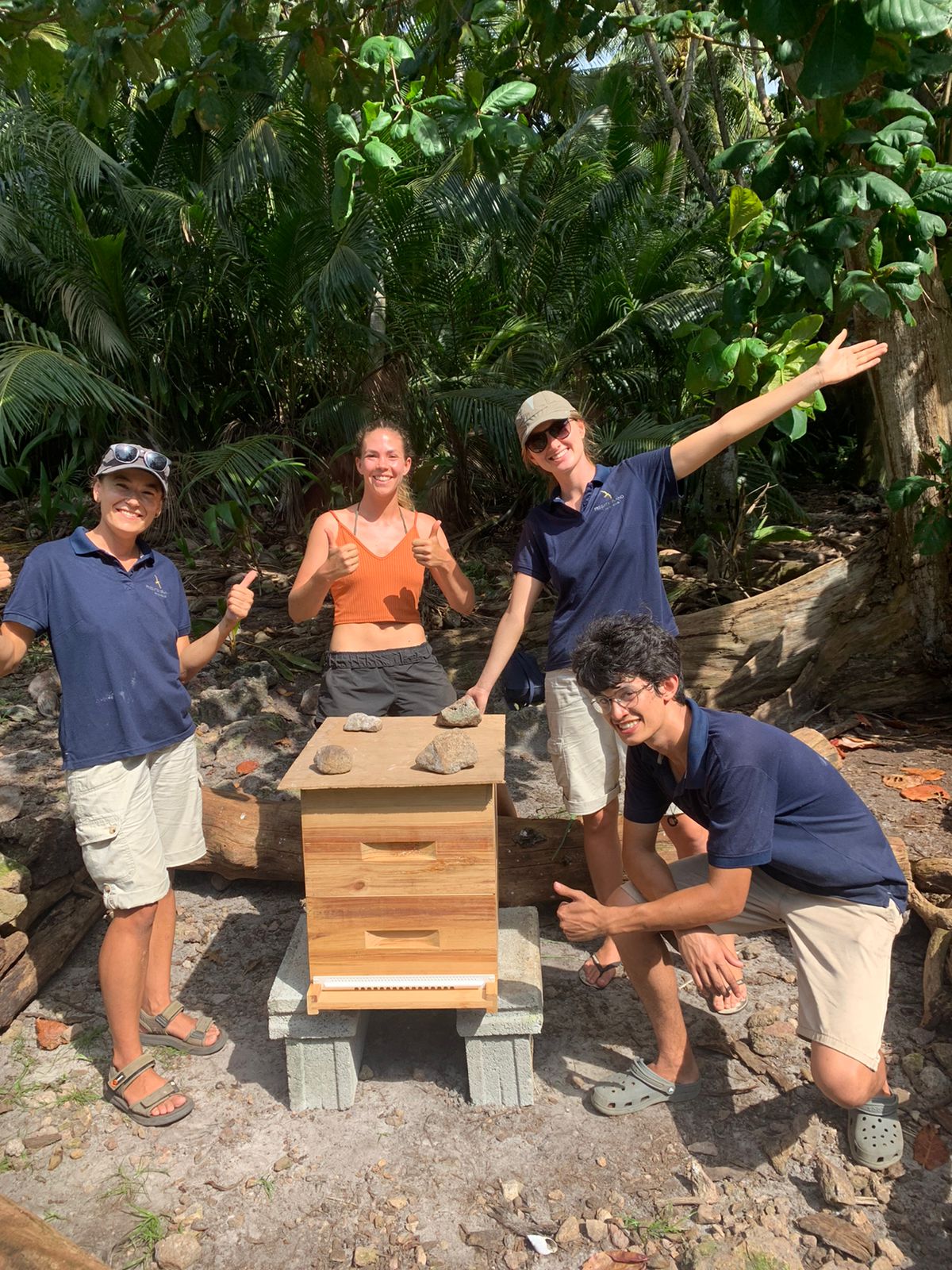 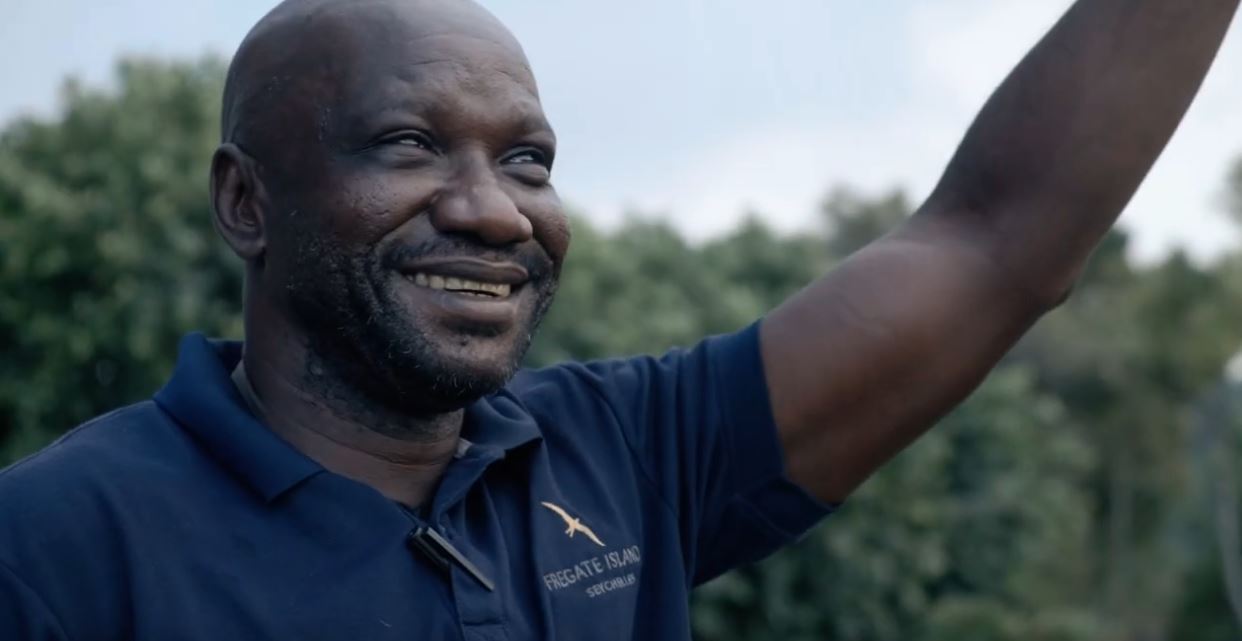 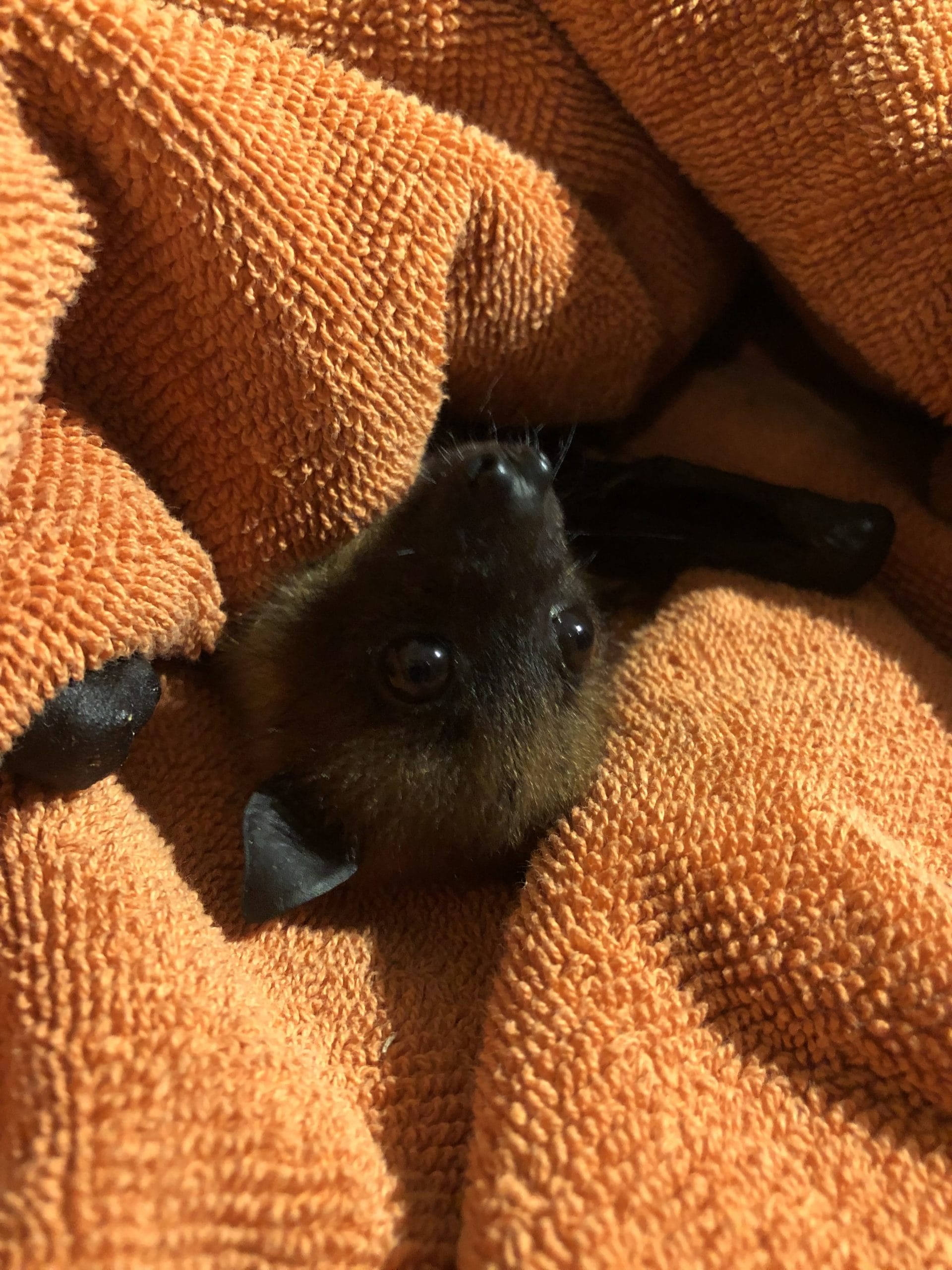 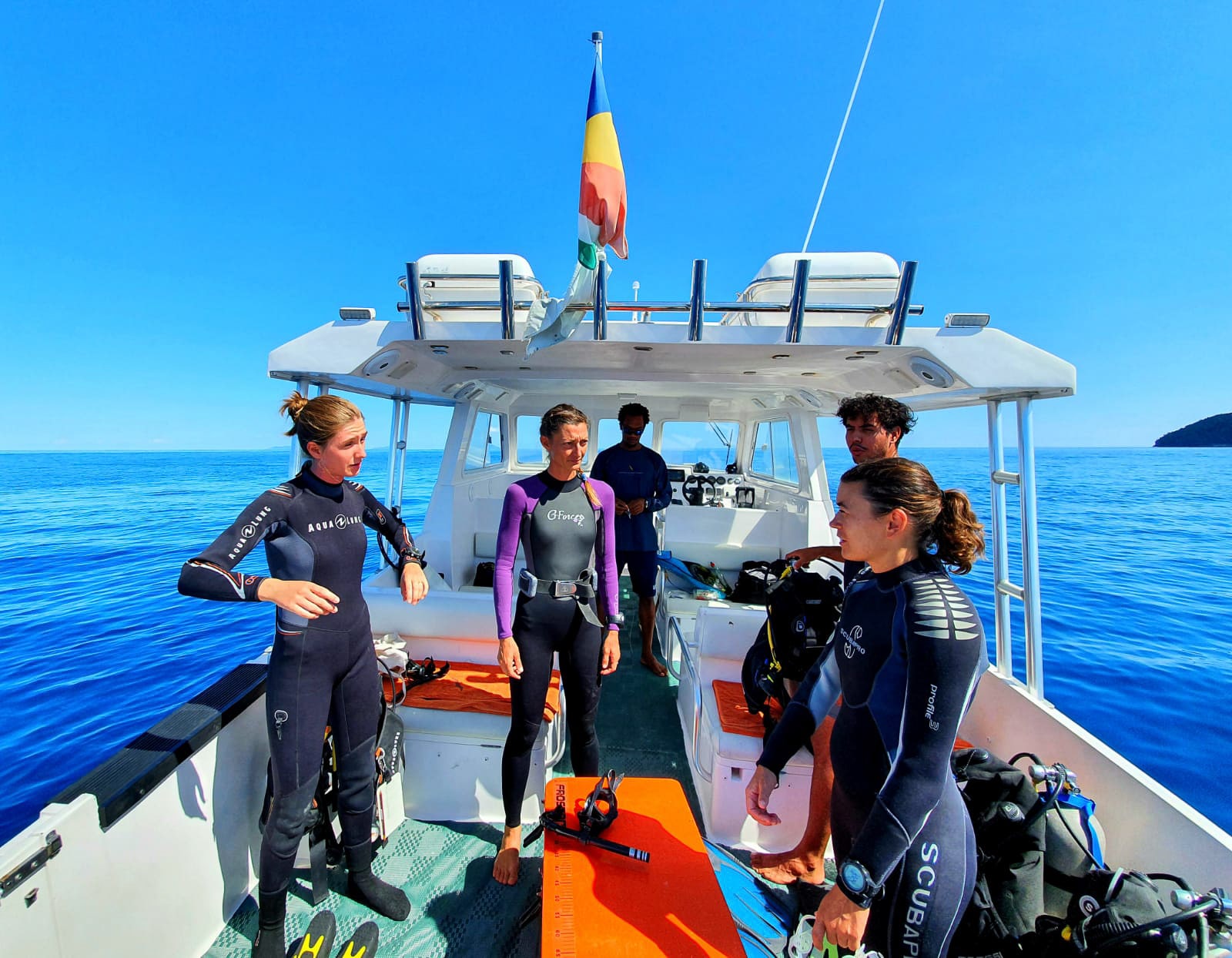